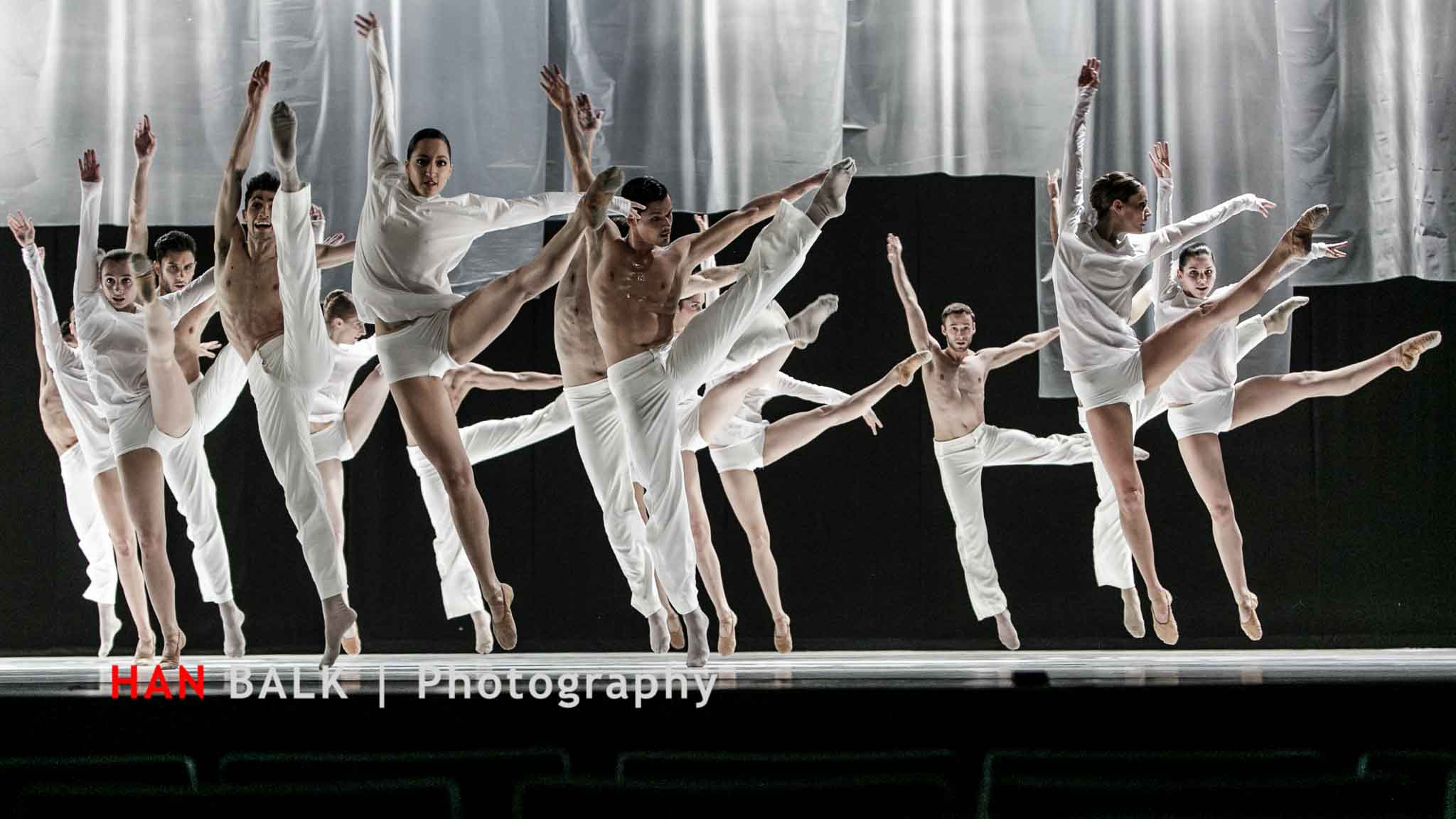 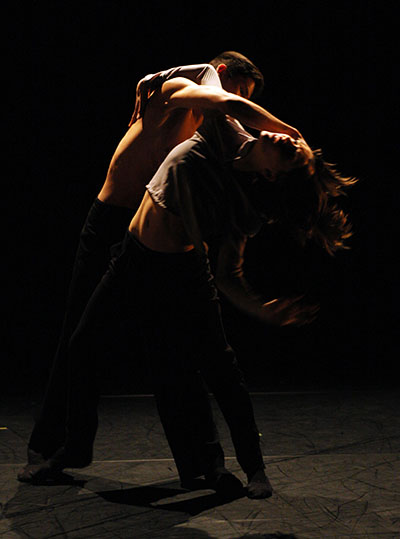 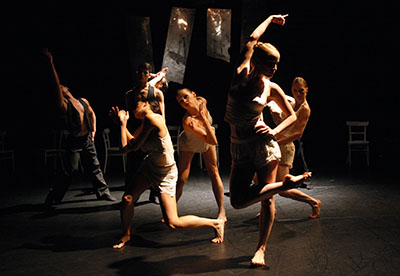 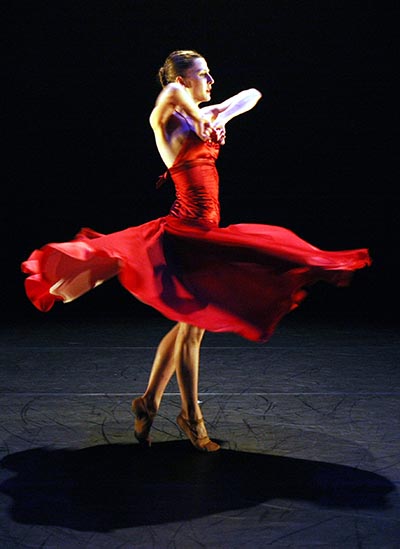 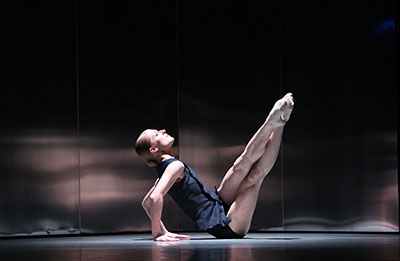 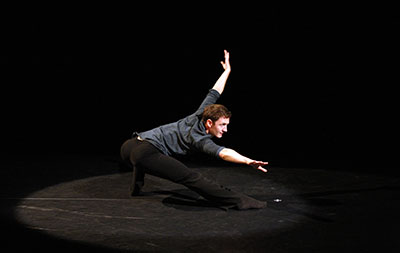 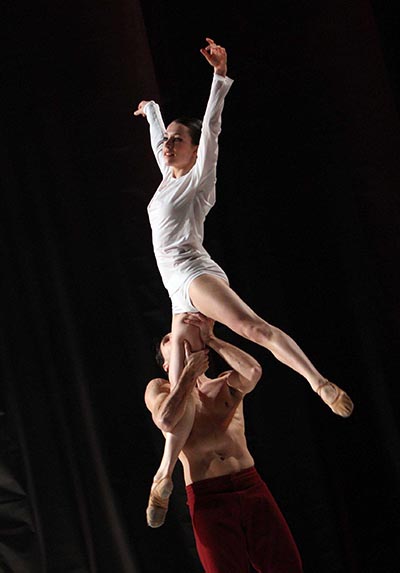 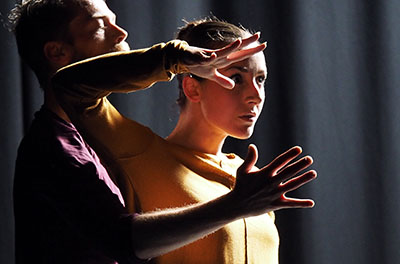 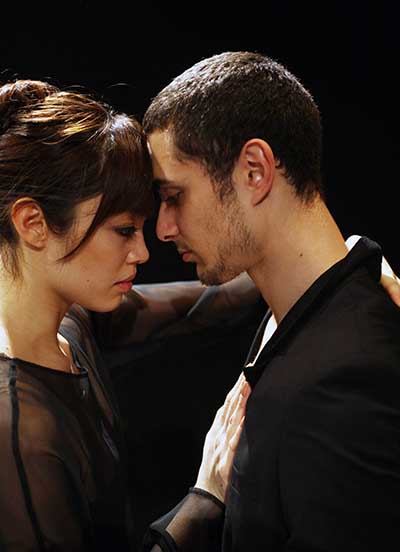 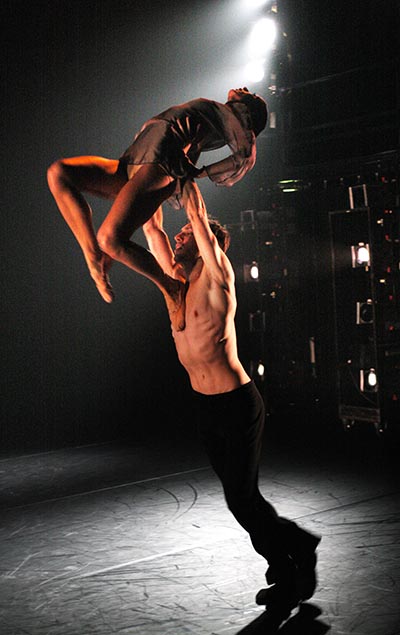 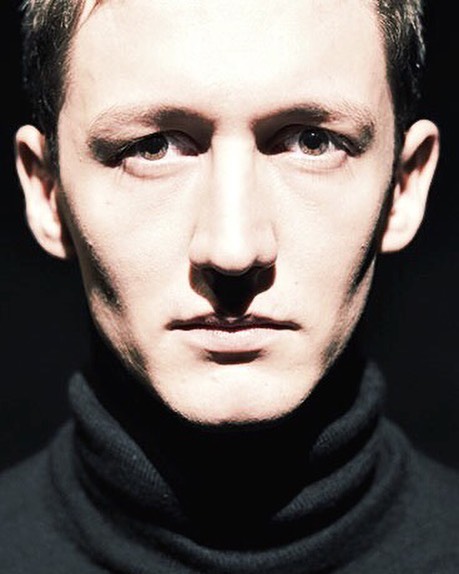 Born in 1987 in Tournai, Belgium. Laurent Drousie found his passion for movement and creativity at a very young age. He began dancing at the age of 6 in his hometown. With such talent and motivation he then moved to Paris and continued his studies at the prestigious school of the Paris Opera under the direction of Claude Bessy. He then goes on to finish his training at the school of the Royal Ballet of Flanders in Antwerp.

Drousie began his professional career dancing with Europa Dance for two seasons. The following year he was accepted at the Royal Ballet of Flanders, which later lead to the Ballet du Rhin. Since 2008 he has been dancing with Introdans in Holland. Throughout his career Drousie has had the privilege to work with multiple talented and established choreographers such as William Forsythe, Nacho Duato, Jiri Kylian, Thierry Malandain, George Balanchine, Hans van Manen, Lucinda Childs, Stijn Celis and Sidi Larbi Cherkaoui, along with many other great choreographers.

As a choreographer Laurent Drousie signed his first contract in 2009 creating the piece “La ultima”. He quickly discovered his passion and sense of creativity and strived to create his own personal language through movement. Drousies mesmerizing work is both physically and mentally demanding. He encourages his dancers to challenge themselves and experiment within the movement he creates, to work with their inner emotions and allow the movement to react. His work is unique, full of energy and dynamic. Contrasting classical music with the strength of grounded edgy movements is one example of how he keeps his audience engaged and eager for more. “I’ll always cut a slightly different angle than you would like or you expect.” says Drousie. He later goes on to create “L’off” in 2011, “Lux” in 2012, “L’Après”, “Labruyère”, “Lines” in 2013, “Lainarc” , “L’un different” and ”LUX again” in 2015,

Drousie finds inspiration in all art forms such as: a piece of music, an emotion, or a story that must be told. Although, one necessity in his creative process is that his work is always based on personal experiences and emotions. Drousie has a different approach in his creation process. He reads between the lines and goes back to the fundamentals. He’s able to analyze and reconstruct what seems like a simple phrase to take it to the next level. “I can not imagine telling a story that I have not lived it myself. I think it’s important to stay true to myself, to be honest to myself. ” says Drousie.